Success thanks to FIC Parenting Classes 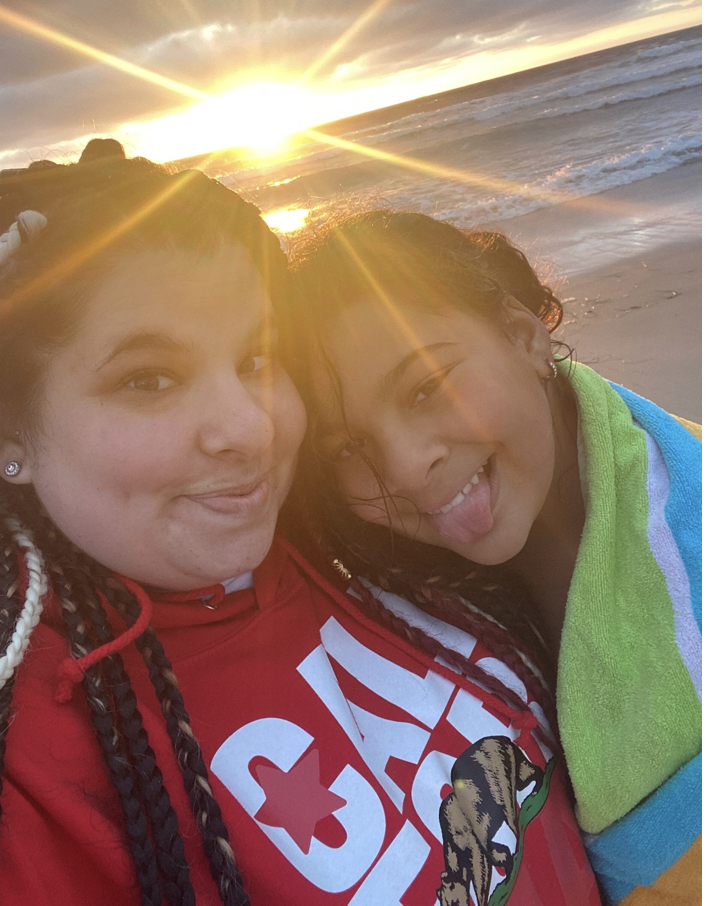 Sasha wasn’t thinking about her coping skills as a parent that day in QuikTrip.  It was January 5, 2015, and Sasha’s daughter, Nevaeh (Heaven spelled backwards) was lying on the floor, screaming for a donut. Nevaeh was born with Oppositional Defiant Disorder, a mood disorder, and ADHD, so this acting out wasn’t anything new. What happened on this day, though, was different.

After unsuccessful attempts to control Nevaeh, Sasha slapped her on the side of her head.  An undercover officer who was also in QuikTrip saw the incident and detained Sasha. She was arrested on charges of child abuse.

A couple days later, Neveah was placed with Sasha’s friend Cynthia. The child abuse charges were dropped quickly due to lack of evidence. Yet Sasha was in custody for two weeks because she couldn’t bond out. Her case was complicated by the fact that she had a shoplifting record.

To comply with DCS rules, Cynthia had to put restrictions on Sasha’s access to Neveah.

“It was really hard on our friendship,” remembers Sasha. “Cynthia was concerned about getting into trouble with DCS due to unclear visitation guidelines, so Neveah had to go back into the system.”

Aside from not having Neveah by her side, Sasha was deeply concerned about the impact living in group homes would have on Neveah.  So after getting released from custody for the QuickTrip incident, she reached out for help immediately. She also quit her job so she could focus on finding Neveah and getting her back.

“I was so emotional I don’t think they could understand what I was saying” Sasha recalls.

Sasha learned about FIC’s parenting classes and other services. She took advantage of many FIC services, including parenting and other behavioral health classes, anger management, counseling, and youth activities for Neveah. Sasha also worked with parent support partners, learned how to navigate the DCS system and followed recommendations of FIC staff.

“Although I didn’t understand the need at the time, I did what FIC recommended,” Sasha said.  “And when the judge ordered anger management and counseling, it felt amazing to say I’d already completed it. It was exactly what they wanted.”

As she took steps to get Neveah back, Sasha was allowed only limited visitation. She wasn’t notified of school appointments and other meetings, even though she was in constant contact with DCS staff.  When she did visit Neveah, Sasha brought her home-cooked meals at FIC’s recommendation.

“Everyone was impressed with the home-cooked meals because they’d never seen it done before,” Sasha said  “It felt really good”.

Neveah was in DCS custody for about six months, much shorter than the average of 1-2 years. In addition to FIC, Sasha also received help from her adoptive mom, Dawn. She provided support through the DCS process and wrote a character letter on Sasha’s behalf.

“No matter how bad things could be, Mom always had a way to find a positive way to look at it,” Sasha said” She showed me how to have optimism, regardless of the circumstances.”

These days, Sasha still reaches out to FIC when she feels the need, calling the organization’s services “the most life-saving thing ever.”