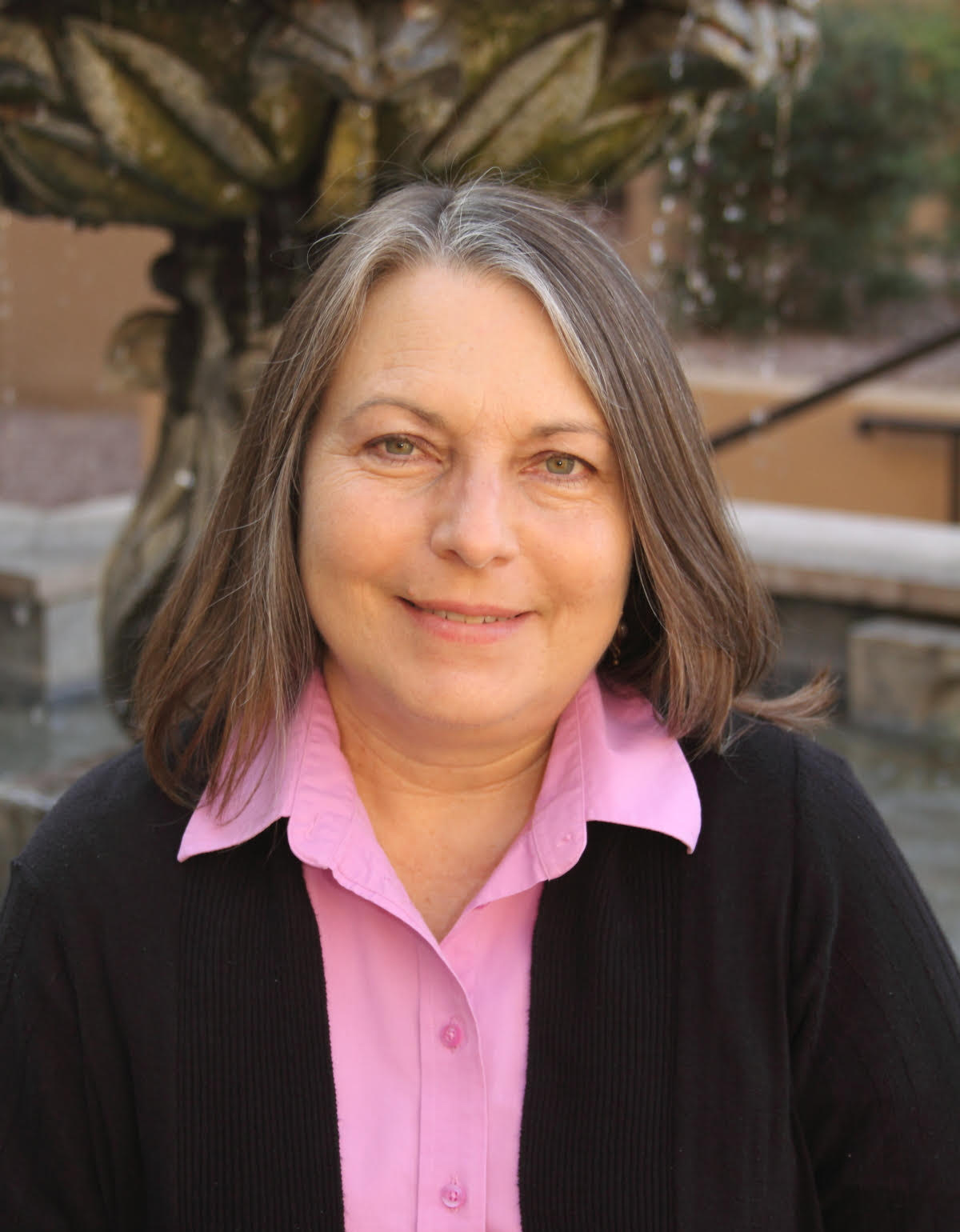 Even before Kim Foy’s daughter Maggie was diagnosed with Rett syndrome at 4 years old, she reached out for help. This included consulting with friends and family, as well as connecting to physical therapy and occupational therapy twice weekly. “A lot of the professionals were not helpful,” Foy remembers. “It seems every time they asked us, ‘What did you do during your pregnancy to cause this?’”

Rett syndrome is a rare genetic neurological disorder that occurs almost exclusively in girls and may lead to severe impairments, impacting a child’s ability to talk, walk, and eat. Maggie communicated through facial expressions, vocalizations, and eye gaze.

During Maggie’s younger years, Kim started volunteering for several agencies that support children with special health care needs. This included working for Raising Special Kids as a family-to-family coordinator. She supported parents navigating systems for services and supports for their own children who had special needs.

“It was truly a time of discovering the importance of peer relationships,” she said. “There was no hierarchy in what we did. It was parent peer-to-peer. I learned a lot from other parents.”

While working at Raising Special Kids, Kim met Jane Kallal, who later founded and became executive director of Family Involvement Center. Jane collaborated with Kim in planning and developing the role of family support partner. When FIC opened in 2002, Kim was an employee, splitting her time between supporting families at FIC and Southwest Network.

“We were changing the system, helping behavioral health providers to be more supportive of parents,” she added. “Letting them get to know us as parents and advocates, providing valuable contributions to the behavioral health system change — it was an interesting time.”

Around this time, the increased value of parental involvement and peer support received a boost with Jason K. v. Eden, a lawsuit that led to change in the children’s behavioral health system. The lawsuit was filed on behalf of children in Arizona who need mental health and substance abuse services, and are eligible for the federal Medicaid program. The court found that Arizona and its contracted providers failed to provide mental health treatment as mandated by Medicaid.

This, in part, caused courts, schools, and treatment facilities to begin recognizing that the old way of institutionalizing and otherwise marginalizing youth with behavioral health challenges wasn’t working.

In early 2020, Kim joined the Arizona Department of Economic Security Division of Developmental Disabilities to help implement DDD OIFA behavioral health advocacy as part of the new AHCCCS requirements involving the integration of physical and behavioral health services. Her job at DDD allows her to work collaboratively with FIC and other family-run organizations.

Although Kim’s daughter Maggie had many challenges, she led a full life. Maggie loved to travel and graduated from high school with a 4.0 grade point average. Her travels included Alaska, Hawaii, Washington DC, Connecticut, Massachusetts, California, and the former Yugoslavia. Parent peer support played a significant role in improving both Kim and Maggie’s lives.

Maggie was healthy and happy until she passed away at 28, shortly after Kim rejoined FIC. As she reflects on her development as a parent and in supporting and inspiring hope while working with other parents, Kim appreciates the role FIC has played in the journey.

“It’s been my passion, as someone who has lived it, to inform families about options so they can get what they need to move forward,” she said.